Home » About The Raw Builder

About The Raw Builder 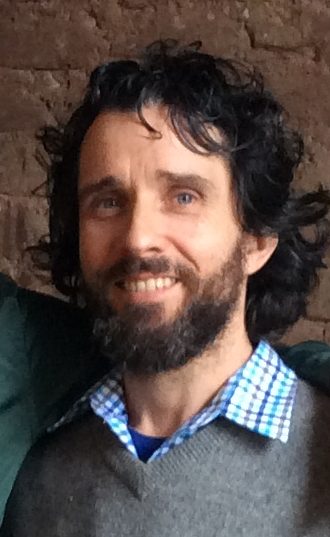 Phil Grist: A quest for health

I am Phil Grist, The Raw Builder – living proof that a man can transform his wellness, lifestyle and prospects through undertaking an exhaustive quest involving research, application and determination.

In my case, this remarkable transformation was the culmination of an unrelenting journey through chronic fatigue, injury, jaundice and depression, lasting over two decades, which led me to discover an exciting and healthy new way of living and working ‘raw’.

Through my website, I want to share my specialist knowledge and experiences with you, in the hope that you too might benefit from The Raw Builder philosophy and get more of what you want out of life, starting today.

Let’s not pretend that living ‘The Raw Builder’ lifestyle is easy; far from it, as I will always and readily admit. But as anyone who has suffered prolonged emotional or physical torment will agree, sometimes drastic measures are called for when it’s your life, future wellbeing and happiness that’s at stake.

Where the journey started

So where did this remarkable journey begin for me? Let’s set the scene. It’s 1989 and I am in my late teens. I am driving home from visiting a friend and about five minutes into the journey I fall asleep at a set of traffic lights.

Scary stuff. Fortunately, I wake within moments, but this experience marked the first time that I noticed that something really wasn’t right.

Despite that, I battled on for another five years or so, thinking that perhaps this was simply my new ‘normal’, after all, I did have a very physically demanding job and there was a family history of severe tiredness.

So, maybe this was just my lot in life? Or maybe, with time and rest, the fatigue would just fade away.

Sadly, the fatigue didn’t just fade away. Instead, my health got progressively worse. As I experienced a deeper and deeper sense of tiredness, unsurprisingly this began to infiltrate more and more into my working day. 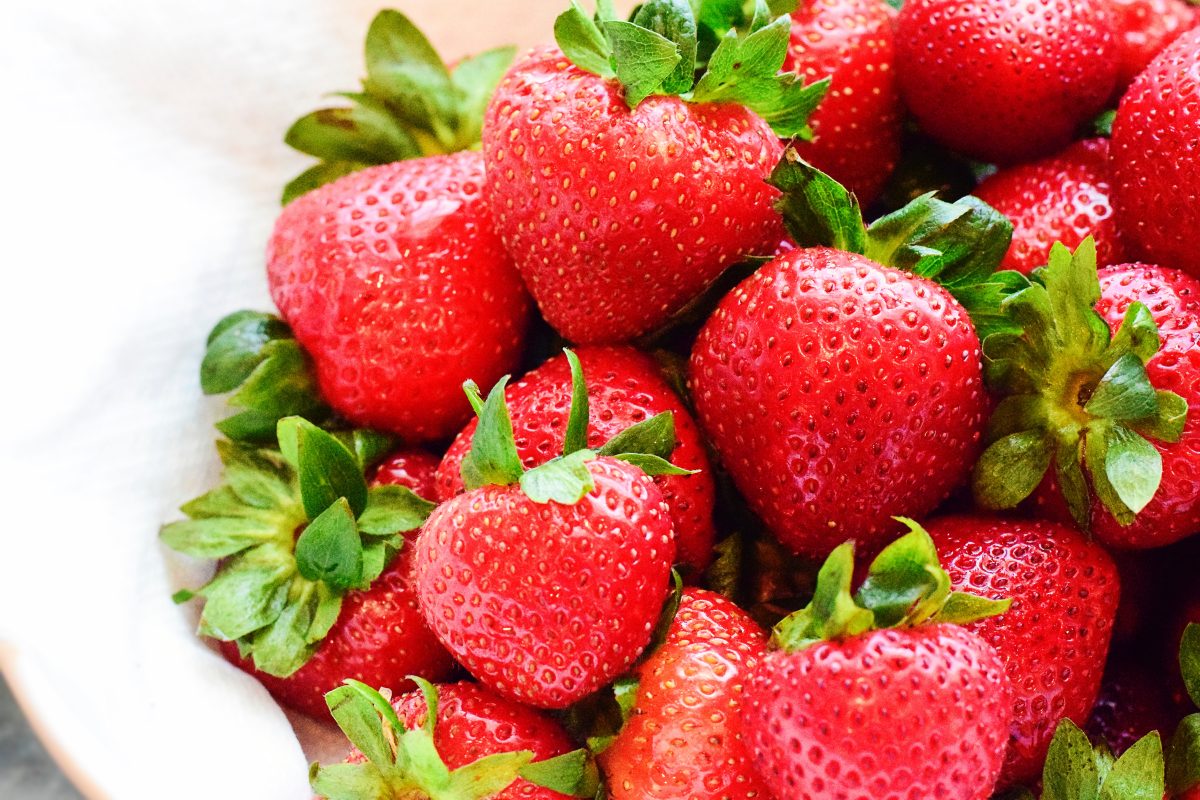 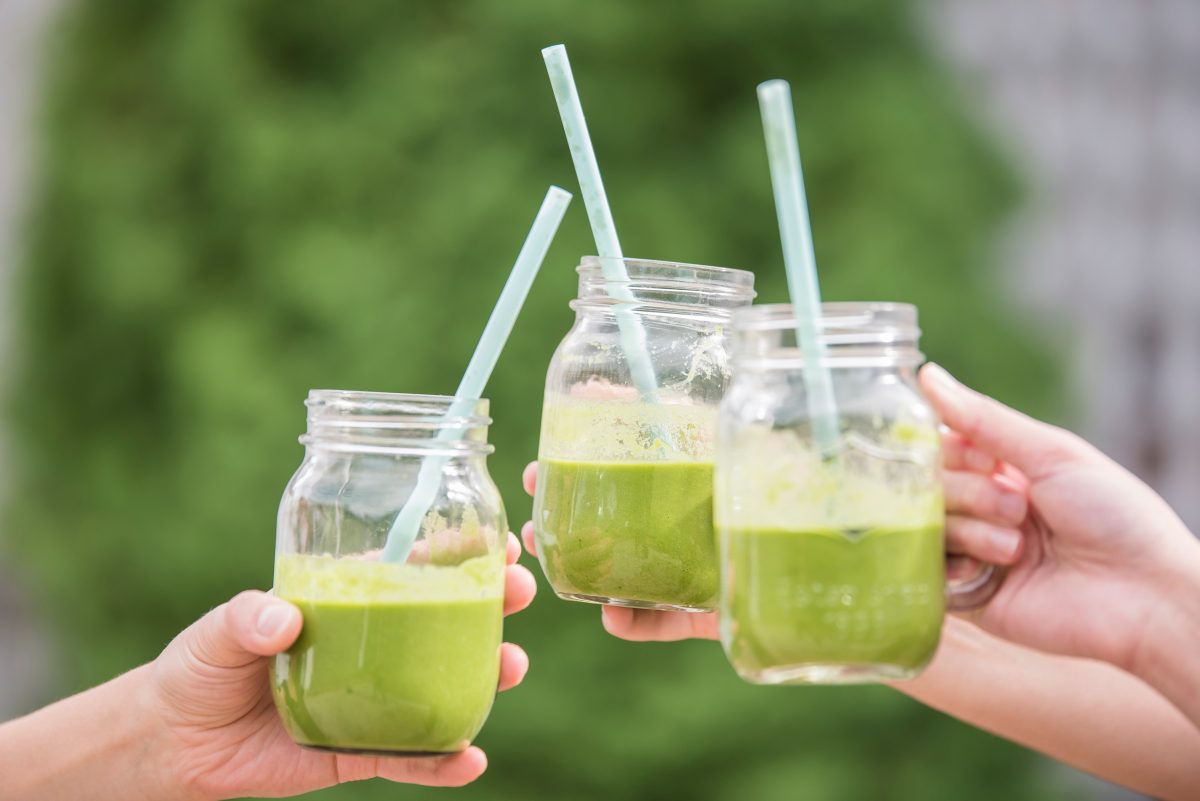 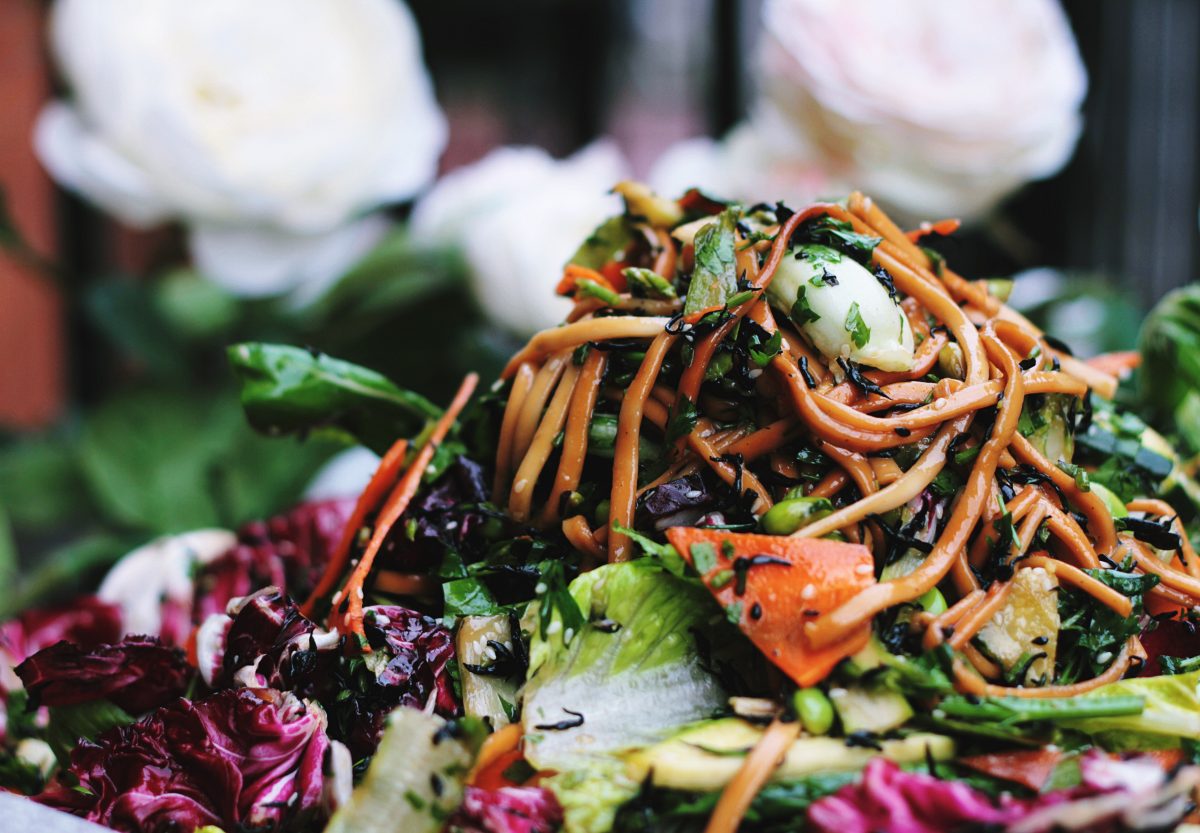 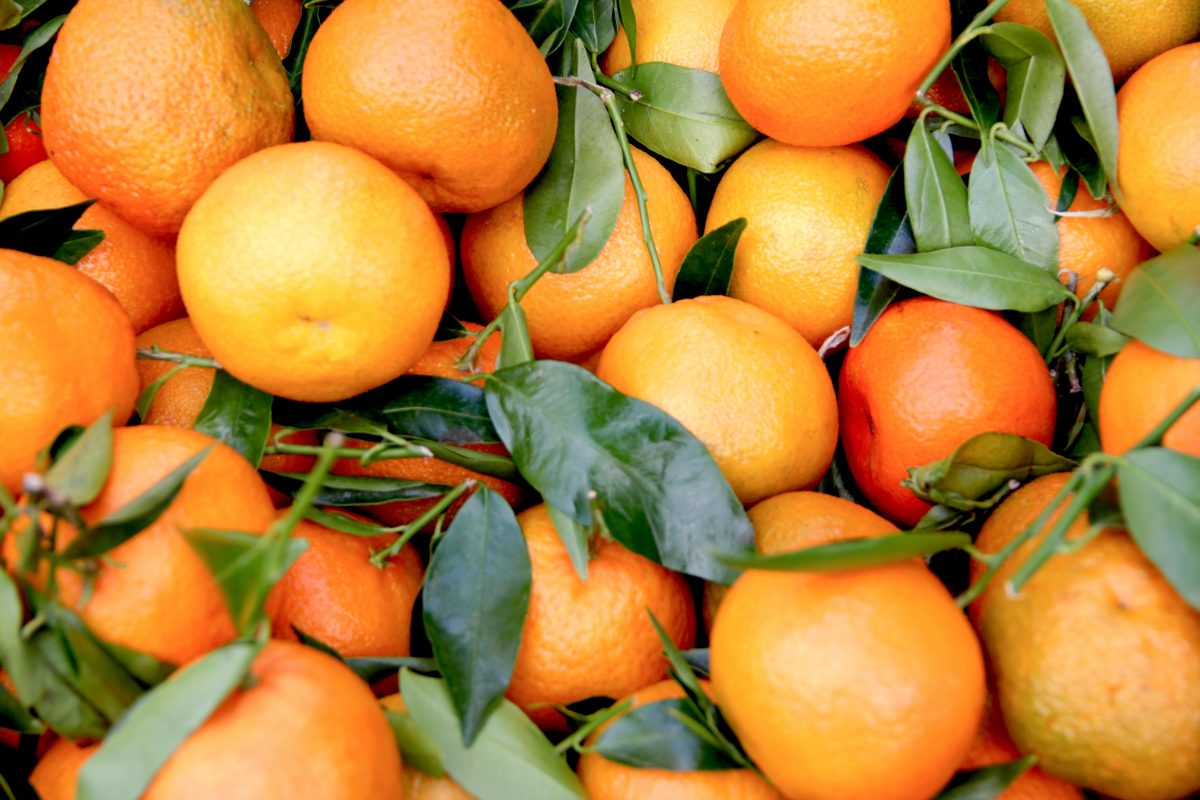 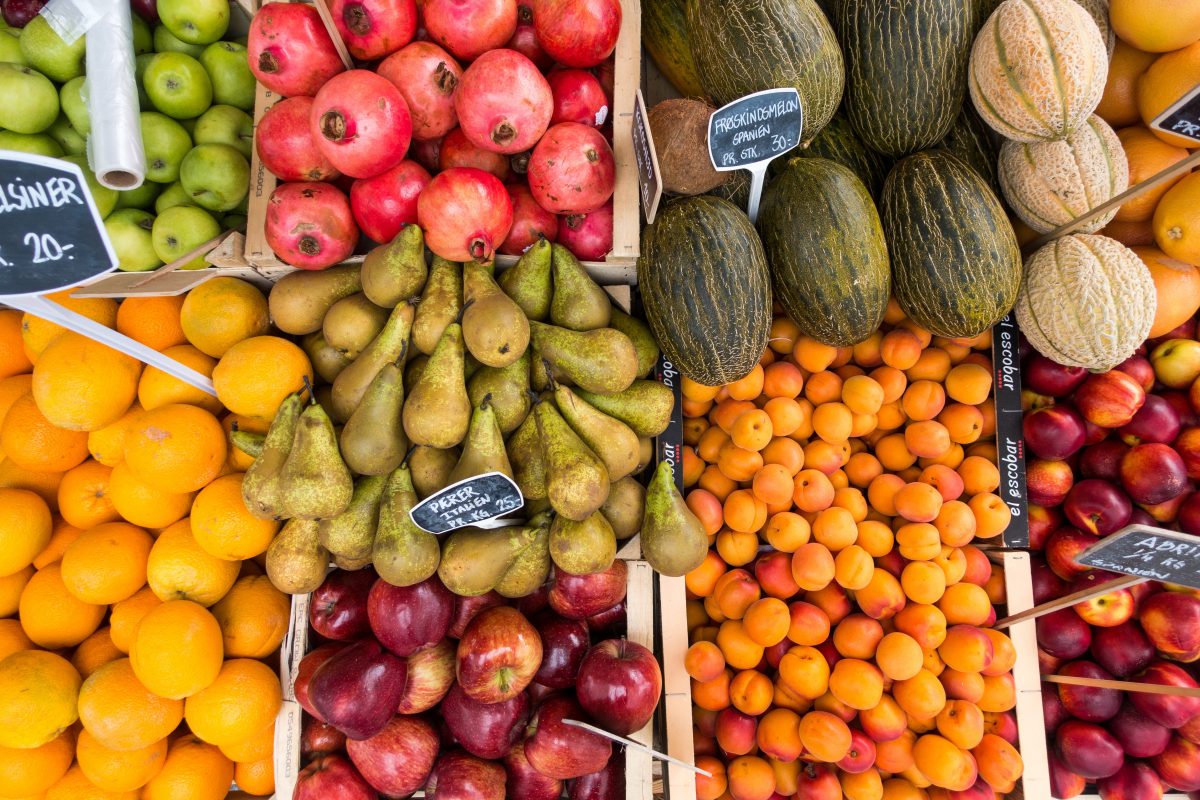 At my lowest point

It might sound unbelievable, but that was the daily reality for me when I should have been in the prime of my life.

This wasn’t simply tiredness. After all, most of us experience that to some extent especially if we work in a physical job, right? This was different.

This was all-consuming fatigue; utter and relentless exhaustion that meant I had no choice but to power-nap his way through life, desperately trying to re-charge myself so that I could simply make it to the end of the day.

Worryingly, I also noticed an increased susceptibility to injury on the building site, and although injury is often typical for those working in the building trade, the risks were greater for me as mental and physical fatigue impaired my levels of judgement.

There was a period of three months during 1997 that marked the worst point in my journey.

House-bound with exhaustion, I moved in with my parents and spent most of the day lying on the sofa in a darkened room, barely able to walk, chronically depressed, and simply unable to attend work meetings or even take a phone call.

The situation was bleak, very bleak, and so was my future. There was no light at the end of the tunnel….just a tunnel.

Fighting back through research

Right about now, my hallmark determination began to kick in, and I told myself that surely life didn’t have to be like this.

As you’d expect at this stage, I had already begun looking for answers, but this experience of being house-bound spurred me towards years of digging deeper into research as I sought a diagnosis, underwent numerous tests, trialled treatment options, and considered the root causes of my ill-health.

In 2009, I was eventually diagnosed with Myalgic Encephalomyelitis, also known as Chronic Fatigue Syndrome (CFS).

This encouraged me to dig deep into the possible triggers and root causes, such as examining ongoing exposure to toxins over the years as a builder and a mystery illness I experienced at just 11, vaguely described by doctors at the time as a meningitis-type viral infection.

I now believe that this was highly likely to have been the Epstein-Barr virus (interestingly, a known potential trigger for the development of CFS).

From the outset, much of my research focused on nutritional treatments and lifestyle choices, motivating me to make many changes.

These included pacing my workload, giving up smoking and alcohol, as well as making gradual changes to my diet such as removing wheat, cow’s dairy, meat, and reducing caffeine intake. 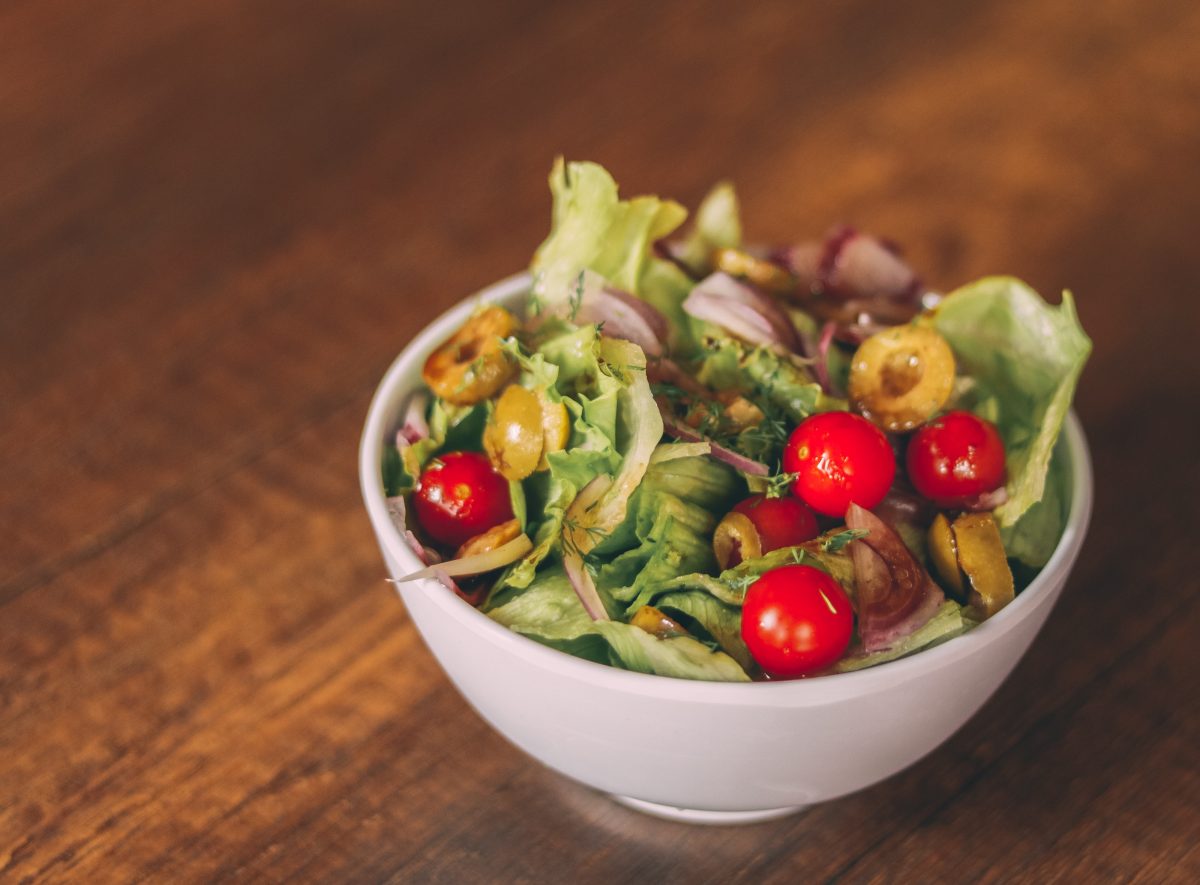 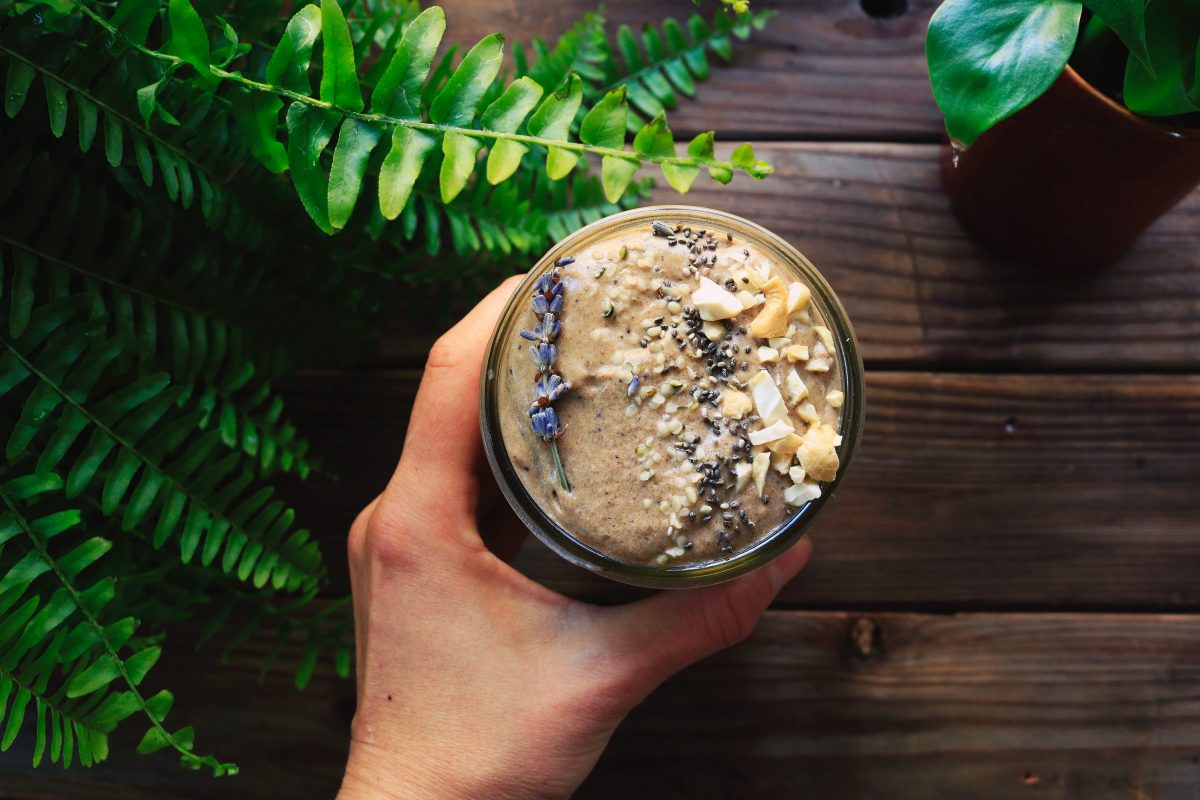 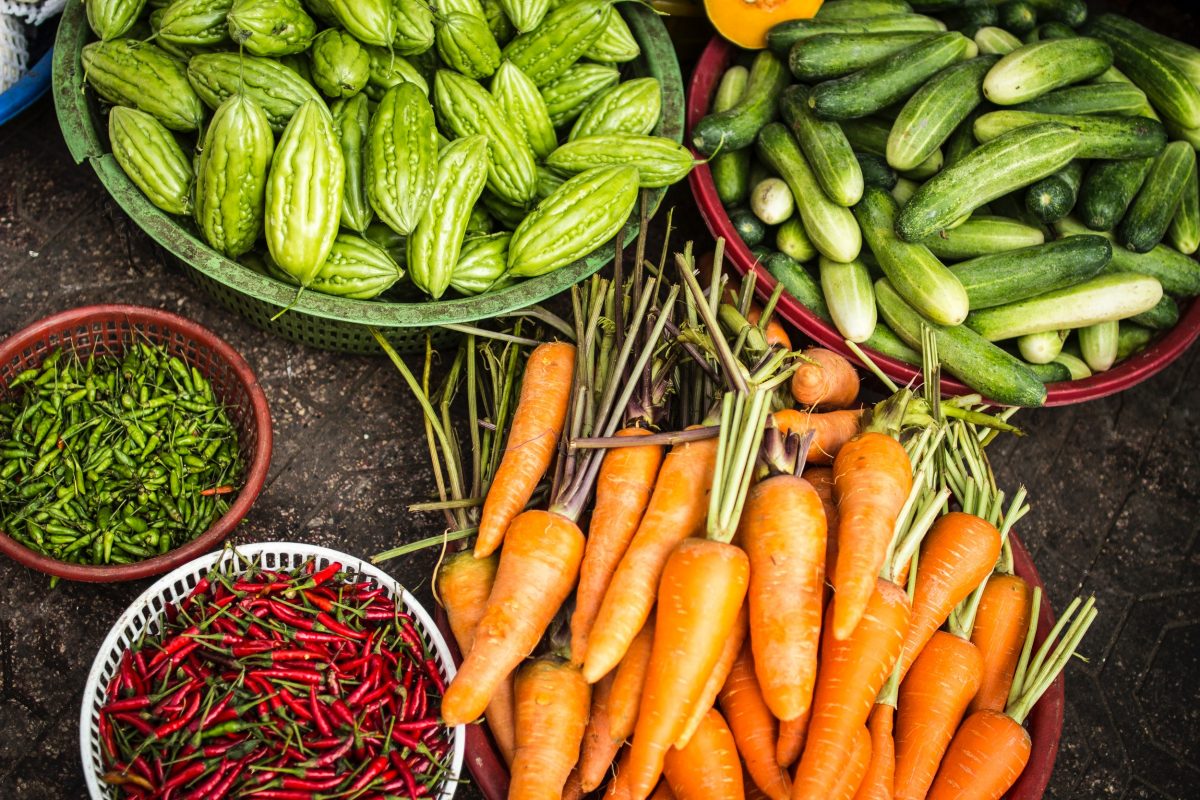 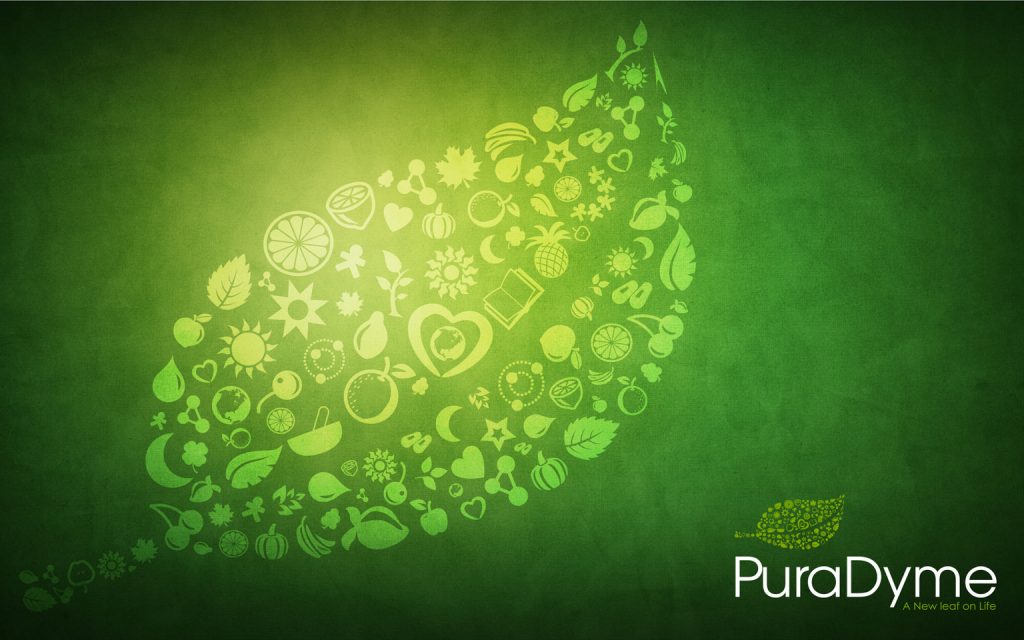 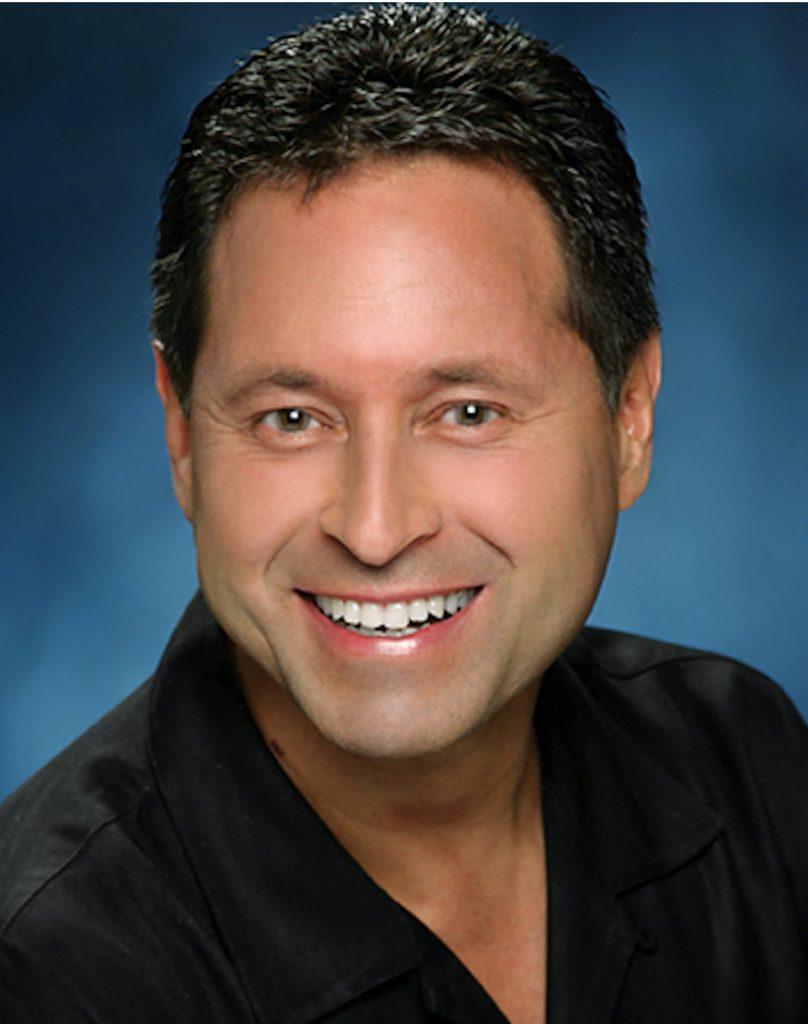 Along the way, I was intrigued by the work and research of PuraDyme founder Lou Corona (left), among a host of others.

Lou’s approach particularly resonated with me, as it centred on treating the root causes of illness, rather than simply the symptoms, with an emphasis on cleansing the body from accumulated toxins.

In 1998, I decided to eat organic produce wherever possible, before moving on to fully embrace a raw, plant-based diet a year later, the basis of which consists of eating fruit, vegetables, salad, nuts and seeds.

Additionally, in 2014, I decided to further support my body through the daily use of PuraDyme products.

So, what were the results after all that hard work you might ask?!

I simply have not looked back. I enjoy a vastly improved level of health, including significantly reduced fatigue, improved digestion, a liver recovered from jaundice, shiny hair, and great skin and nails.

Unbelievably,  it is now a rarity for me to suffer with aches and pains unlike my counterparts in the trade.

In would even go as far as to say that my body has actually improved with age.

Interestingly, I now enjoy a level of peace that I wasn’t even looking for and simply didn’t know existed – moving away from being a hyperactive kid, and instead becoming a peaceful warrior. 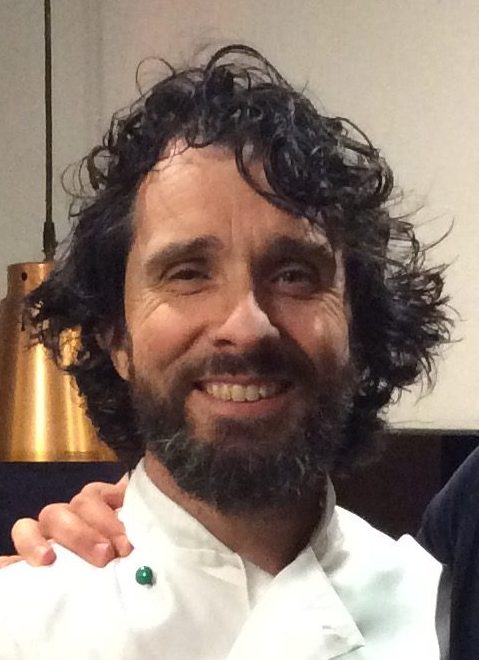 I am Phil Grist, The Raw Builder – living proof that a man can transform his wellness, lifestyle and prospects through undertaking an exhaustive quest involving research, application and determination.
CONTACT PHIL

I WANT TO FIND OUT MORE ABOUT PURADYME PRODUCTS
Menu
Menu